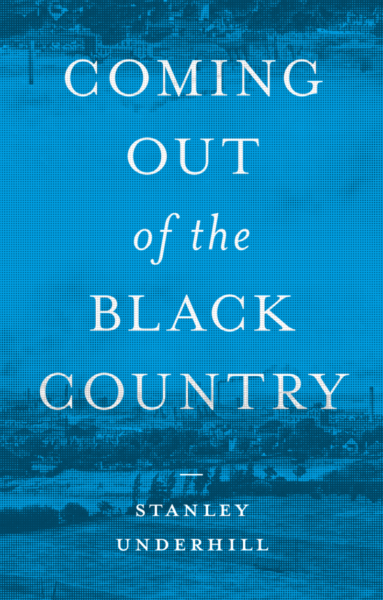 Growing up in the highly industrialised, economically impoverished region of the Black Country in the 1920s and 1930s, Stanley fought against a maelstrom of enshrined cultural ignorance that seethed as insidiously as the ‘satanic mills’ that dominated the landscape of his childhood and where prejudices that encompassed class, homosexuality and masculinity abounded.

Stanley’s struggle against institutionalised ignorance was a battle that was to consume most of his life. In middle life and in spite of the ubiquitous homophobia and hypocrisy of the Church and State he gave in to that inner voice that had persisted since he was a teenager and was ordained a priest. Coming Out of the Black Country is a story of survival, forgiveness, and a testament to the power of personal faith and love.

Towards the end of Stanley Underhill’s autobiography, Coming Out of the Black Country, he quotes the advice that Polonius offers to his son, Laertes, in Shakespeare’s Hamlet: ‘This above all, to thine own self be true.’ He could hardly have anticipated that this advice would precipitate in himself a lifetime of self-examination and searching and serve as a crucial leitmotif that would recur throughout both his adolescence and entire adult life as he grappled to reconcile his faith and sexuality. 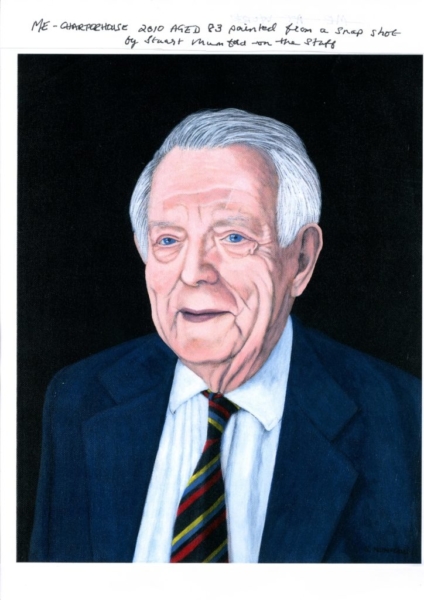